Right now let’s practice a better way to do that.

Mistakes are often impulsive habits.  When others get upset again and again, those mistakes can become a way of being.
“I cause a lot of trouble; that is who I am. I did it again. I got kicked out and a lecture. I know it’s not so good to do that all the time, but I can’t really help it. That’s me.” 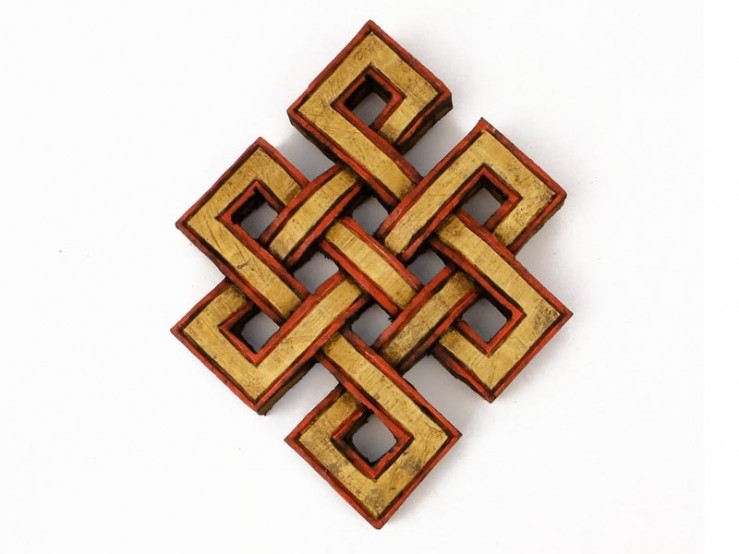 A resonance of habit—an endless knot—keeps coming round, retracing the old path, despite recognizing that the results aren’t good.

We all know it us hard to step off the path of current habits and take a step in a new direction. Positive Practice offers just that possibility. It is an opportunity to provide an alternate action that, with a quick bit of practice, can alter those repeating habits that cause problems.

Imagine that troublesome person was you. You keep finding yourself in trouble, but this time someone who cares about you offers a constructive way to act, what you should have done, immediately after you made the mistake. You try this other thing, and they calmly call for a few additional repetitions. Would you accept a warm, supportive opportunity to practice a few more times without feeling like you are in trouble? Most people accept that help.

Positive Practice procedure stops the world after a mistake is made, provides an example of the correct or more appropriate thing to do or say in that setting, and invites three more repetitions before spinning onward. No anger. No disapproval. Full support.

“Here is what you should have done. I invite you to practice this way to do it correctly four times.”

A group of children run into the classroom at high speed and some adult yells, “Walking feet!” I would be tempted to ask the adult, “How’s that ‘walking feet’ thing working out for you? Has it stopped the running?” 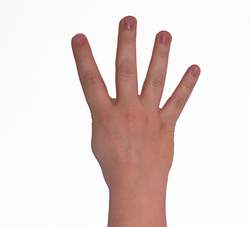 I hold up four fingers as the signal. Each repeat lowers a finger. At the end I say something like “That works better.” The word “invite” is helpful, too.

When I first tried this with children, I was surprised at how well it worked. The literature on Positive Practice — which you can easily find —said to require 10 repetitions or more, so I tried 10. I soon found that making the person do something more than 4 times felt contrived. I felt awkward and kind of mean, so I dropped it to 5. With some experience I found 4 to be about right.

I think it’s important to define what I mean by “right.” Right means (1) 4 repetitions dramatically reduces the occurrence of the mistake, and (2) I feel myself being open, connected, and warmly on the child’s side. Both (1) and (2) together. Given the wide range of humans and circumstances “right” is more of a guide than a specific number could ever be.

Having used Positive Practice dozens of times, I have become convinced that children want to behave in more effective ways. There seems to be no other explanation for their willingness to practice a better way and then, amazingly, change to that better way quickly. Every child I have used Positive Practice with has readily complied; not one has refused. Year after year, I hear the same reports of willingness from my ex-students when they try it, too.

A child sneezes into the air without covering. Using Positive Practice one holds up 4 fingers and has the child fake sneeze into the inside of their elbow four times.

I see a child wipe her drooling nose with her sleeve. I invite the child to walk from where she stands over to the tissue box, pull a tissue, wipe her nose, toss the tissue into the waste bin, wash her hands, and return. Then I have her do the whole sequence a second, third, and fourth time.

A child grabs a toy from another child. Instead of saying “Use your words”, give the child the words. “Could I have that when you’re done?” Invite him to say something along those lines 4 times.

Some may find in the literature the idea of overcorrection, which is an aversive experience distinct from positive practice, even though the terms are often lumped in one pile. I leave out overcorrection, because we have already covered aversives.

The other word in the lump, satiation, requires the person to do the mistake repeatedly. To force someone to walk around that endless knot, to make them practice an unfortunate, habitual mistake over and over, violates my values and general ethical principles. Here are examples of satiation:

There. We’ve now visited them all. Six kinds of alternative consequences to substitute for what has been happening after a mistake.

Next Pick a New Good Behavior