Call Out Coercive Policies and Justifications

We must stand firm against the forces that are destroying the world for our children. One way for us in early childhood is to pull the profits out of the neoliberal, authoritarian, centralized, racist, classist, unethical policies that we have pushed down upon us.

Since the rise of neoliberalism with Ronald Reagan, the United States policies for the provisions for any level of public education have been to squeeze it out of existence. In the neoliberal dogma, public education is an island of socialism in a sea of free financial action, see the New York Times article of November 15, 1981 for proof. 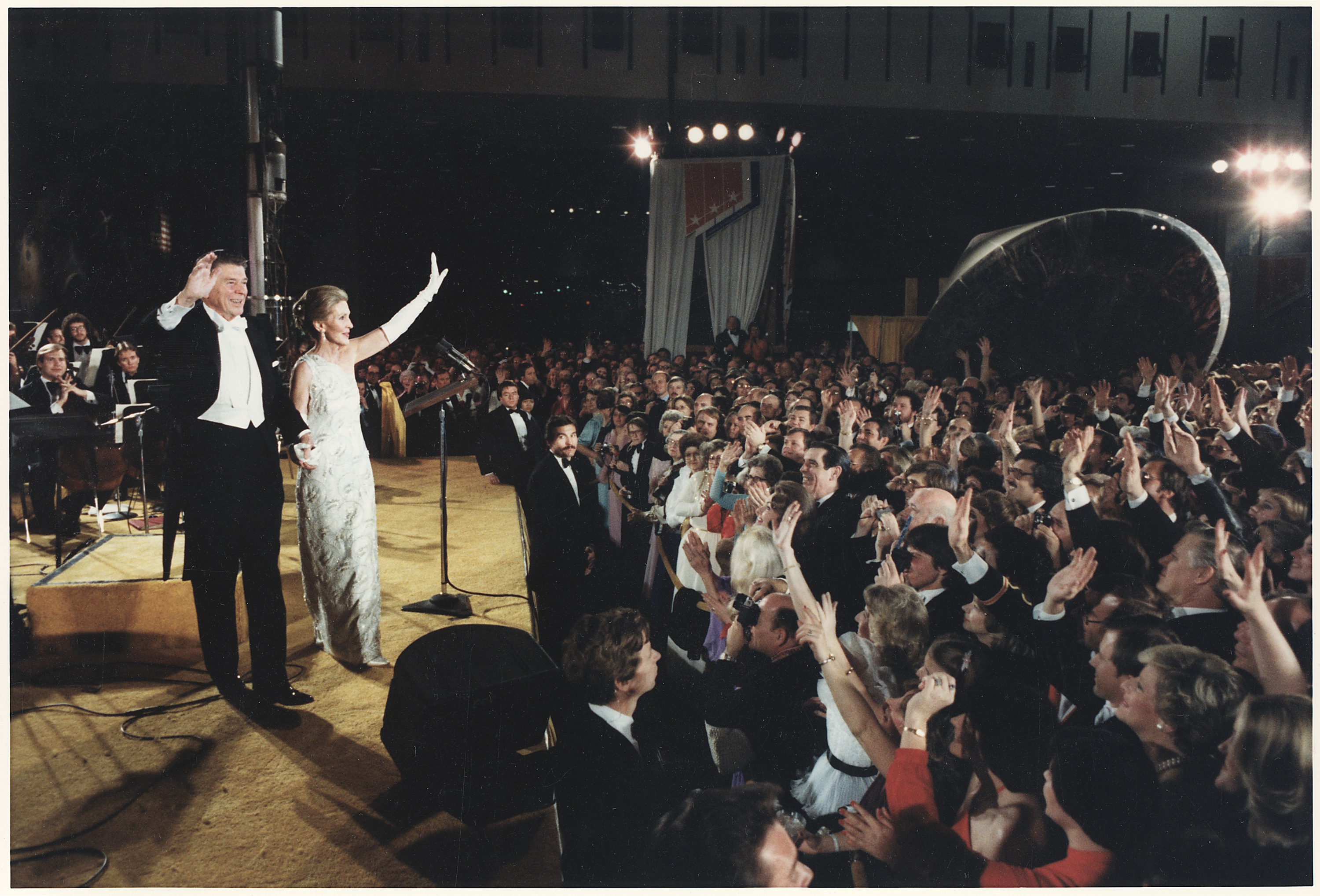 Since that time the possibility of federal support of spaces for very young children was eliminated, leading to the situation we have today: a moral and ethical disaster. The Department of Education no longer provides direct, line item federal funding for education like it did before 1981. Now all funds contain requirements which constrain local action, independent development of innovation, and a living wage for educators. When federal resources are only available to state departments of early learning and settings for children as bribes implement centralized controls and to purchase assessment products for corporate profits, the privileged continue to win.

Good people in state leadership positions and good people who work with young children continue to be bribed by Federal funding that requires acquiescence. Bribery is offering rewards for immoral or unethical acts. The first ethical principle is first do no harm. Under-resourcing the children born into poverty is causing harm. The second is to choose options that provide the greatest good for the most people. Direct support to young families, to programs for very young children, and to family wages and health care to the teachers and caregivers would provide the greatest good for the most people.  Instead we have an authoritarian, centralized, coercive public policy, without recourse, without democracy, and without including the voices of the clients — the children and families. This widely accepted condition is both unethical and immoral. Why did we let this happen to our country?

I thought in my lifetime I would see gradual improvement in the provisions for early childhood, because it is so widely valued, so clearly a wise investment, and we share the joy of seeing children, grandchildren, and other people’s children happy and well provided-for, no matter what economic conditions they were born into. All children have an unalienable right to amiable spaces for them to grow into their most capable, compassionate and kind selves. Not only have the chronic provisions for early education and young families been getting worse, conditions are now acute. Today, in the age of an existential emergency, we must bear witness to the failure to invest in human potential at the time it matters most: the first 1,800 days.

Today those unjust constraints are being applied to parent-supported early education under the pretense of “systems reform.” This effort began way back in 2000-2002, called Smarter Reform, an effort to prevent single-payer early education. Like stopping Medicare for All and providing profits to insurers, the neoliberals codified central control of education funds to be distributed, not as line item funding, but in grants and contracts over which the public has no control and no voice.

Below is this put in their own obfuscating language. The paid writer sets up the limited choices they want then warmly accepts the wisdom of both views. It appears to be a good thing to resource early childhood systems.

Smarter Reform: “We do not believe in a single ‘best’ funding stream or program model. Our view is that ECE can — and should — tap a wide range of funds from many sources and that the funds should flow to both programs (grants and contracts) as well as to families (via portable subsidy in the form of vouchers, certificates or tax benefits.) We do not see these two forms of financial assistance as mutually exclusive; in fact, we propose that they be combined, similar to how higher education, low-income housing, transportation, and other public goods in the U.S. are financed.”  http://www.earlychildhoodfinance.org/about-the-alliance

Note “systems,” not openness, cooperation, or community action. We used to have altruistic effort to invest in systems that were somewhat open to variability and local conditions. For example, the community/junior college movement in the United States was and still is an accessible, relatively inexpensive education opportunity after high school. Since Reagan, however, it has been starved of full time faculty who build and tune integrate programs of study, turned to adjunct faculty who are poverty-stricken, spent its funds on increasing levels of administration, and standardized courses across campuses.

What the government could have done in 1980 is support regional faculty conferences to share expertise, just like doctors have. All Early Childhood faculty could meet annually or semi-annually with transportation and lodging provided and address their own agenda topics. Can you imagine how sophisticated all Early Education courses would be after just 12 years of meetings? That is supporting democratic, cooperative schools with the resources they need to act as professionals.

Invest in the Common Good

All children, not just the wealthy white ones, have a right to optimal, democratic early childhood opportunities. An example is on an page Experiences Build Dispositions using a story from Teacher Tom’s Blog and the thoughts of Lilian Katz.

Many studies have shown that almost all the laws passed through Congress in the US benefit the wealthy, do not reflect what people in the republic actually want, demonize wise voices and beneficial traditions, and shrink the commons. We in the USA may not develop in my lifetime an investment in the commons comparable to Finland for young families and early education, but I am using what I have learned about professional ECE practice to open options within the system we have right now — one where silence and acquiescence have let the Gates Foundation, neo-liberal think-tanks, and insiders of both political parties normalize coercion simply because they can.

“In this bleak moment, we must inspire each other driven by a democratic soulcraft of integrity, courage, empathy and a mature sense of history – even as it seems our democracy is slipping away.” Goodbye, American neoliberalism. A new era is here