Each statement in a conversation has one of five purposes; some of those purposes are pushy. 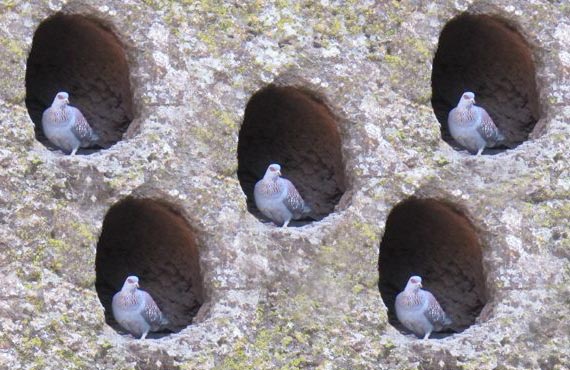 I chiseled down other function coding systems found in the literature to five classifications that relate to how one behaves in a conversation. To code the functions, we look at each statement the adult makes, name it, and place it into one of five pigeon holes. After all the birds are sorted, we can look at the percentage of each function, yielding a set of numbers. Then we can see what the numbers tell us about the way we talk in our conversations with children.
Function Codes PDF 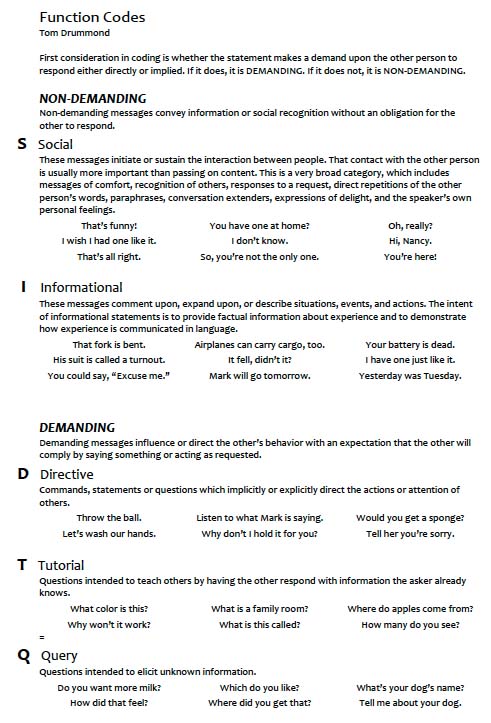 We can try this coding system on the Ricky and Paul conversations. We only apply Function Codes to what the adult is saying. Sometimes the coding can be tricky.

Ricky is just three years and two months old. He is with his mother at the Laundromat. Mother is loading the dryer with wet clothes.

Function Code Paul’s mom. You can usePaul PDFor write just the number of each Mother statement (skipping the Paul ones) on a piece of paper and put a letter code beside it.

The same Laundromat. Paul, who has just turned three, stands with his mother as she loads the dryer with wet clothes.

So, what do the numbers mean? Some of you may know the work of Joan Tough, lecturer at the University of Leeds, who started me on all of this, and Catherine Snow, Harvard Graduate School of Education, who has used something similar in her research. I am not an expert in the research, but one piece of that research base, Catherine Snow’s examination of interactions in child care centers in Bermuda, particularly intrigued me and fit with what I was finding on videotape. Her study controlled for the usual causes of variance, which are cultural norms and economic circumstance, since all of the children in her study were of African descent and the children that scored the best were the lowest income children enrolled in the government subsidized centers.

It was confirming to find in the research a function coding system similar to mine used in a controlled study of adult interactions with young children. Her data support my observations of the effect of teacher talk on children’s language development: the highly informational preschool environments resulted in greater school success.

You see the same in Joan Tough’s work and in The Early Catastrophe by Betty Hart & Todd Risley. It’s pretty obvious in the example of Paul how a home experience of thoughtfulness, inquiry, and responsive interactions would be an ideal preparation for school.

This Way or That Way 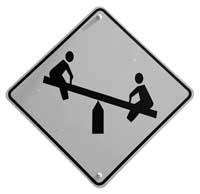 Those teachers who habitually speak with D directive percentages above 40%, like Ricky’s mom, have trouble managing their classrooms. When demanding statements dominate adult discourse, the children are being controlled.

As you can see from the example of Ricky, his mom is not providing him with information about the Laundromat or the processes occurring while they’re together. She has no interactive discussions with him. Ricky’s Laundromat lesson is not about dryers: it’s about testing the limits. For him, talking is about control. The bigger, more powerful person controls other people.

Since talking is rarely about representing and thinking about events of the world, in itself it isn’t interesting to learn or to use, except to push back or boss others. Why would reading suddenly be interesting for Ricky in elementary school? As soon as anyone pushes him to read, he will probably push back, just as he did with Mom in the Laundromat.

I think it is obvious to most people who read the Ricky conversation, and proven in Catherine Snow’s research, that children who grow up in a Ricky culture face greater challenges in school.

Language Environment in the Early Years

I believe that negative carryover from home can be overcome by age seven, if you start early, but not in an authoritarian school. When children are directed, they have two choices: they can either comply (acquiescence) or not comply (rebellion). Neither option do I value, although it appears the public school system of the United States has made it explicitly clear that it values both acquiescence and rebellion.

It’s worth a moment’s pause to consider how the current academic “readiness” discourse masks the real problem of authoritarian control. None of those people in power with private money or federal money, who favor a coercive public educational policy, would ever want to fund Pre-K or Kindergarten programs that emphasized educating children in an informative, non-directive, way, the way those powerful people want reserved for their own children. 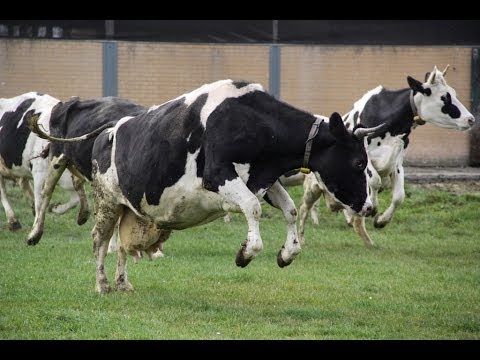 I can hear the traditional argument, “When you lift control, the children will go crazy!” Yes, that is very true, just like the YouTube videos of confined cows being let out to pasture. They may have to settle themselves.

What do percentages signify?

Back to conversation analysis. I’m reminding myself that we are here to learn to hold mutually enriching conversations with children. My assistance with your endeavor is to offer you, eventually, the Conversation Analysis Self-study Form PDF. A tool in that analysis is Function Coding, which is simply categorizing statements and computing percentages.

I recognize that the meaning of the percentages can only be usefully determined by the participating adult who records a conversation. However, based on my experience, I can offer some general guides about the Function Coding numbers I have seen and how the students thought of their own work.

The conversations people are most happy with and seem to be the most mutually enriching have these characteristics:
The percentage of S social is between 20-40%, like Joan’s mom. The relatively high Social occurs when the adult is paraphrasing.
The percentage of Q queries is between 10-20%, happens through leading queries on the child’s topic.
When all of the above are happening, the leftover amount is Information. The I informational percentage hovers near 50%.

My general conclusion, after examining close to 400 coded conversations, is that in the most successful conversations:

If the Informational fails to reach at least 40% in a conversation, I suggest there is a problem.

In general classroom time in lower elementary and preschools, I have recorded teachers who consistently talk in general classroom time with Informational above 90%, and every one of them is greatly loved by the children, the families, and the school. Of course, all of them had completed two Conversation Analyses with these tools. They knew what they were doing.

Now that we have covered half of the analysis tools, I invite you to read this conversation between Lucy and her mom. This is a little self-test for you whether my markups for topic changes and function codes make sense.

Lucy, 5 ½ years, and her mom talk about fairness. Mom gave Julian, 2 ¼ year-old younger sibling, the Mouse Trap game. He was happily playing with the materials in his own way. When Mom heard Lucy telling Julian he couldn’t do something, she stepped in.

Mom commented afterward that Lucy’s solution was better than her solution of letting him play with it undisturbed. After this, the invitations to join in all kinds of play became more common occurrences. More evidence that this was indeed a Mutually Enriching Conversation.

It’s like breaking a code. Now I understand what is going on in my conversations with children, and I really enjoy taking time to do that. I tell my friends how incredible it is to have conversations with children now that I am aware of my role in the discourse. The most important new understanding I gained was how to follow the child’s lead and allow them to mold it and bend it as they will. — Meredith Fourre